Oregon State Police are on the hunt for an escaped psychiatric patient outside of Pendleton this weekend.

In a press release from the Oregon State Police, Edminston is currently at large and is classified as "dangerous".

Oregon State Police and the Wasco County Sheriff's Office responded and conducted a search of the area. Edminston was not located and is still outstanding. He is described as being a Native American male adult, approximately 5' 8" tall, 123lbs with black hair and brown eyes. He was last seen wearing a red shirt, shorts, and red tennis shoes. Edminston was not restrained while being transported and was not armed. Edminston was classified as "dangerous" by Lifeways Inc.

Lifeways Inc stated Edminston was being held on a mental health hold. No criminal charges are pending against him at this time.

He is classified as schizophrenic. There are no known family or friends in the immediate area that he was last seen. If you see and or come in contact with Edminston please contact your local law enforcement or Lifeways directly at (541) 276-6207. 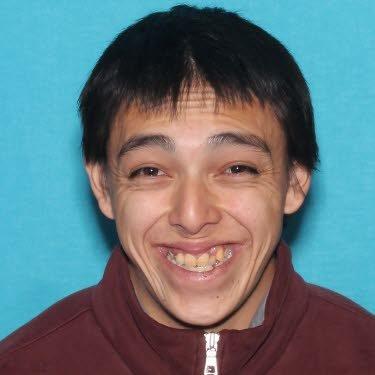 Filed Under: oregon state patrol
Categories: Tri-Cities News
Comments
Leave A Comment
I-84 Eastbound is Closed in Baker City at Exit 304 [PHOTO]
Wrong Way Prosser Driver on I-84 Causes Fatal Crash
Can You Identify This Vehicle’s Bumper? OSP Needs Your Help!
Oregon State Patrol Delivers Treats To Stranded Drivers on I-84
Icy Roads Cause Deadly Semi-truck Crash on I-84 [PHOTO]